Did you know that the LED was created in earlies 19th? But even discovered almost 100 years ago, the LED technology just became popular in the year 2000, and quickly turned into a must-have tech. Learn more about the amazing LED below or use the Savings Calcultor to see how much your facility would save by changing to LED Lighting.

LEDs stands for Light Emitting Diodes, a solid-state lighting LED technology that has its roots in the early 20th century. It started with the discovery of electroluminescence by Henry Joseph Round in 1907, with the first LED was created by Oleg Losev in 1927.  Over the next number of decades advances were made in the technology and by the 1990s LEDs were becoming more widely used. Over the next decades, prices were coming down and they were used in more and more applications. 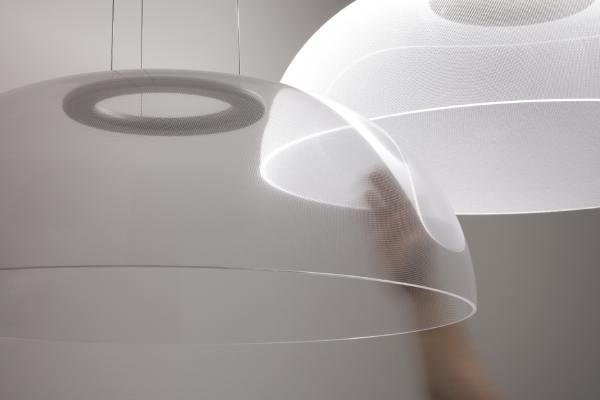 LED lights have many advantages over more traditional lights, such as incandescent. Here are just some of their highly touted advantages:

More lighting applications – they have many more lighting applications than their predecessors due to many of their unique characteristics (many just mentioned), such as their resistance to vibration and breakage, their smaller size, their ease of maintenance and long life, how well they perform in cold temperatures, their lack of ultraviolet (UV) and infrared (IR) emissions, how they turn on instantly, their ability to be dimmed, and their ability to provide color control. 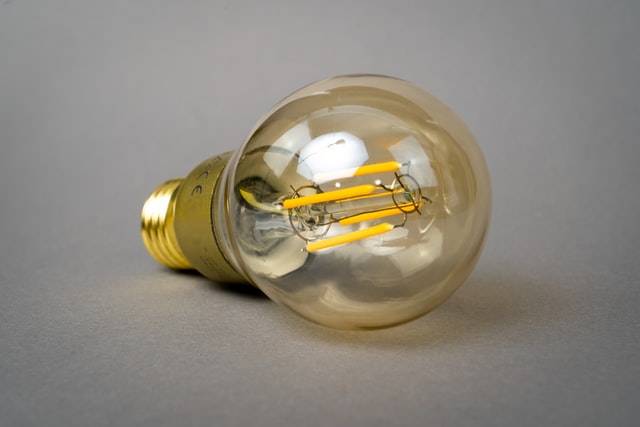 Less frequent replacement means two big things: lower maintenance costs in terms of labor and lower costs for replacement parts (because the bulbs simply do not fail for a long time).

LEDs generally consume very low amounts of power. The statistics to look for when comparing the energy efficiency of different lighting solutions are called by one of two terms: luminous efficacy or useful lumens. These two items essentially describe the amount of light emitted per unit of power (watts) consumed by the bulb. In our experience, most LED lighting retrofit projects result in a 60-75% improvement in the overall energy efficiency of the facility’s lighting. Depending on the existing lights and the particular LEDs installed, the savings could be more than 90%. 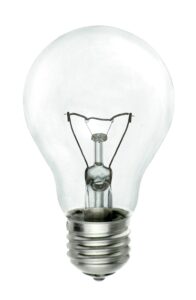 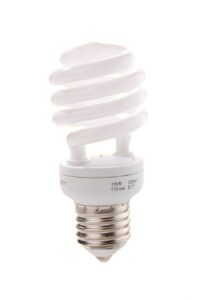 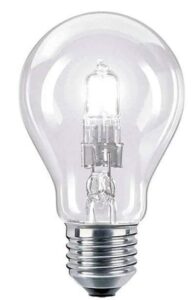 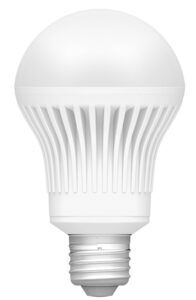 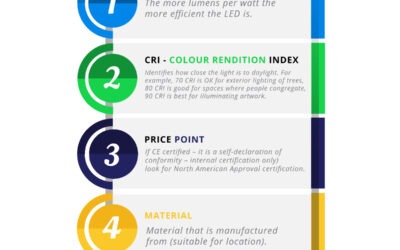 How Do You Know You Are Getting A Good Quality LED Fixture?

5 things to keep in mind - by Lumiterra

END_OF_DOCUMENT_TOKEN_TO_BE_REPLACED 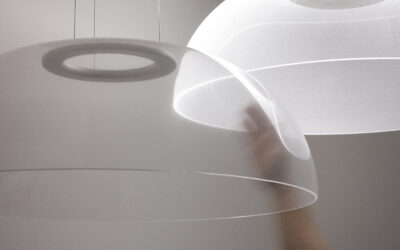 Convert To LED – The Tech In Your Favour

You have older light fixtures that over time have become dangerous to operate because the electrical components are falling apart, wires have frayed or cracked making them a fire hazard. Or you would like to see if they can be upgraded to be more efficient and offer...

END_OF_DOCUMENT_TOKEN_TO_BE_REPLACED 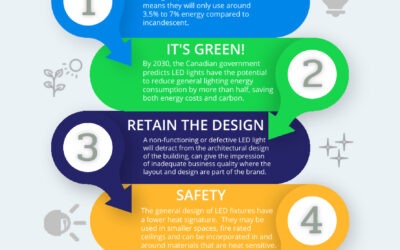 You may not know, but when you have burned-out LED light it's not necessary to run to buy a new one. Keep your old light fixture by repairing or converting it to LED. Here are 5 benefits you should repair LED light fixtures. 1 - Energy efficient LED lights...

END_OF_DOCUMENT_TOKEN_TO_BE_REPLACED

Do you want more? Sign up to receive new by us